The Document Found In The Tower of Eriemos 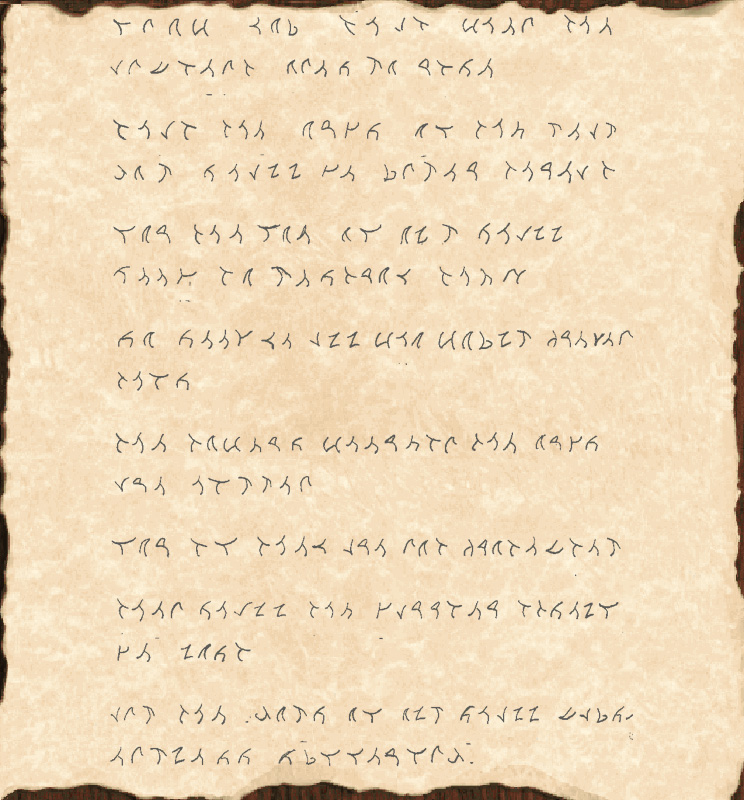 Know ye that when the ancient ones do rise, that the Orbs of the dead God shall be under threat, for the foe of old shall seek to destroy them.
So seek ye all who would prevent this, the towers wherein the Orbs are hidden, for if they are not protected, then shall the barrier itself be lost, and the gods of old shall cause endless suffering.

"Those words are well known to scholars. They were uttered in the third century AB by a woman known as Nekane Sibylle--Nekane the Prophet. She lived in what was then Amanesh, in the area now known as Arcimea, and is very famous, for she had the gift, or curse, of precognition. According to the many biographies written about her--some by contemporaneous authors, I might add--she was quite mad, tormented by the uncontrollable outpouring of voices and images that flooded her thoughts day and night. She was also invariably right, if one could but interpret her cryptic and convoluted ravings. That was always a challenge, and remains so to this day.

"Poor thing! It must have been quite horrible to be hounded by the Alcanti with no way of differentiating between current reality and her prophetic dreams, but nonetheless she gave as accurate a description of that fell race as has ever been written."